Monteverde Contest Team, formerly D44TC, is a multinational Team that has worked in the last 15 years unceasingly with its ham radio activity to promote The Republic of Cape Verde around the world with over 400.000 QSO’s. This activity has allowed the team to be recognized by the National Communications Agency of Cape Verde (ANAC) as a reference flag in the amateur radio world, developing culture, communication and acknowledge of Country all over the world.
We are pleased to announce that the Monteverde Contest Team has been authorized by ANAC , to use the special callsign D41CV, celebrating the 41st Anniversary of Independence of Cape Verde.
Activities connected to this special call-sign will be held during the year, starting from the next CQWW WPX SSB Contest (26-27 March 2016).
We are deeply grateful to President of ANAC Mr. Gomez for his availability to the Ham-Radio world in cooperating to the promotion of Cape Verde in the world with radio waves. 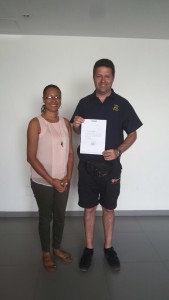 The Independence holiday celebrates the rich history and achievements of modern day Republic of Cape Verde. Traditional dance & music performances, parades, and political speeches underline the ‘importance of the anniversary . Before the arrival of Portuguese in 1446, Cape Verde was an uninhabited archipelago in the Atlantic Ocean. The Portuguese settled in the region of the actual Santiago, which they named Ribeira Grande, and soon this quiet archipelago became a slave outpost. The island officially became a Portuguese colony in 1495, and only got an overseas territory status in 1951, an era that saw the rise of many nationalist movements in Africa. In 1961, a nationalist thinker, Amilcar Cabral along with Guinea-Bissauans (Guinea Bissau was another Portuguese colony, and was known as Portuguese Guinea at the time) founded the PAIGC or Partido Africano da Independencia da Guine e Cabo Verde – the African Party for the Independence of Guinea-Bissau and Cape Verde. Portuguese Guinea’s liberation PAIGC became an active force in Cape Verde, and in late 1974 Portuguese government signed an agreement for transitional government. Cape Verde finally became a sovereign nation on July 5, 1975.

The Cape Verde Islands are located in the mid-Atlantic Ocean some 570 km (354 mi) off the west coast of Africa. The landscape varies from dry plains to high active volcanoes with cliffs rising steeply from the ocean. The climate is arid. The archipelago consists of 10 islands and 5 islets, divided into the windward (Barlavento) and leeward (Sotavento) groups. The six islands in the Barlavento group are Santo Antão  São Vicente, Santa Luzia, São Nicolau, Sal,Boa Vista.
The islands in the Sotavento group are Maio,Santiago, Fogo and Brava.
All but Santa Luzia are inhabited. Three islands – Sal, Boa Vista, and Maio – generally are level and lack natural water supplies. Mountains higher than 1,280 metres (4,199 ft) are found on Santiago, Fogo, Santo Antão, and São Nicolau. Sand carried by high winds has caused erosion on all islands, especially the windward ones. Sheer, jagged cliffs rise from the sea on several of the mountainous islands. The lack of natural vegetation in the uplands and coast also contributes to soil erosion. Only the interior valleys support natural vegetation. 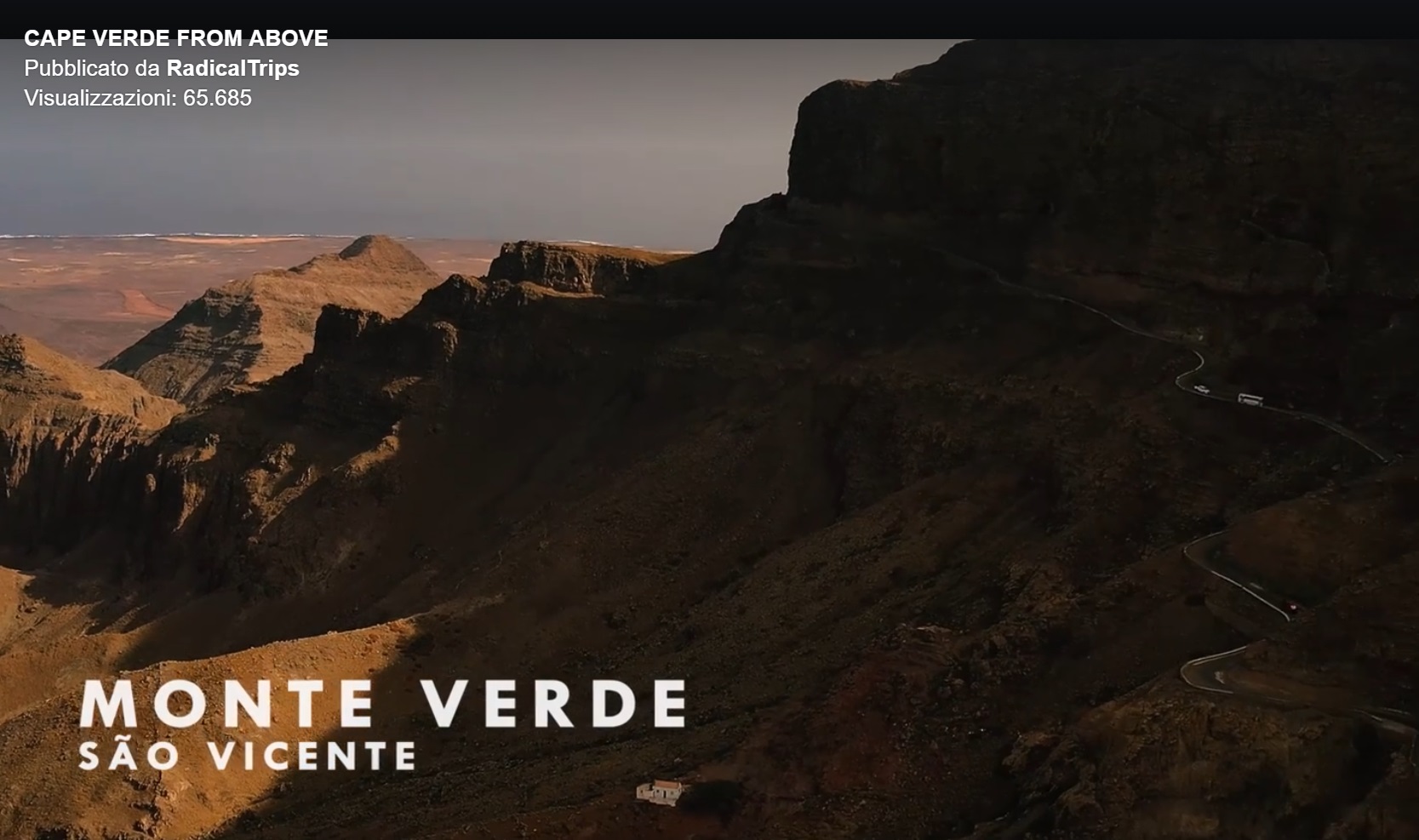 Aerial view of Santo Antao and Sao Vicente Island
Music is Sodade from Sao Vicente singer Cesária Évora ...
by: Andrea
Read this
We use cookies to ensure that we give you the best experience on our website. If you continue to use this site we will assume that you are happy with it.OkPrivacy policy