If you check our previous news, you will find the announcement of what we consider the most creative and intriguing partnership in our history: the collaboration with Flexradio ®. We very carefully choose technology that we use at Monteverde because all equipment need to meet highest standards of extreme physical and operating parameters. We also demand mature technology that is stable and will not cause us any surprises during extensive 48h contests.

The main challenges are basically two:

As usual, everything starts from far away. Many months before the event it began with the recruitment of the members of the team, this time making use of 3 new guest operators, 2 from the United States and one from Brazil. In fact, in addition to the friend Fernando PY2LED (from the PX2A contest group) Ricardo PY2PT is added. Operators from the American continent complement each other with the addition of Steve AG4W and Kelly N0VD.

To integrate the Flexradio ® radios, the simulations of the composition for each individual station were made by exploiting the very powerful Marco IK2LFF FLEX-6700 equipped with a functional FLEX Maestro. The main objective was to be able to exploit the potential of the "Multiflex" system which is integrated into the "SMARTSDR", software which the FLEX are equipped. In our intention there was the idea of ​​being able to have two operators on each band that could be integrated between them to pile-up and S&P using the same hardware. Honestly arriving at the requested result was not particularly difficult, both thanks to the simplicity of programming of FLEX management software, from which you transmit all the settings to the radio part, and to the presence of all those functions necessary both at software and hardware level. With a laptop and a Maestro the goal was quickly reached. The only thing left to do was to verify the general stability of the system when immersed in an environment saturated with RF coming from the simultaneous transmission on multiple frequencies, especially for the computer network part.

Initially a bit of discomfort was noticed among the operators who for the first time had the opportunity to experience Flexradio ® hardware. Partly also due to the complexity of the system installed with 2 operators which is not really something you see every day. Fortunately, the days before the contest were many so each of us was able to study the functioning and characteristics of the hardware. Both the Maestro and the "SMARTSDR" software console appear to be designed very pragmatically, therefore with few buttons and knobs but definitely necessary. For those who live using more classic consoles, seeing so few adjustments "at hand" may seem like a limitation. In reality, FLEX radios are so powerful that everything available is more than enough to optimize operation. But the great advantage that can be found by operating with such devices is that, once certain audio parameters have been set both in transmission and in reception, it is almost no longer necessary to move anything, thus giving a complete concentration to the operator that just listens to through headphones. Even in the beloved low bands that notoriously create a lot of operational difficulty. 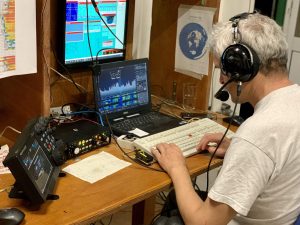 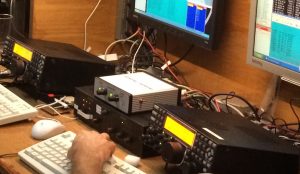 With the doubt of how propagation had been on the high bands we started with the low bands that usually do not allow us great things given the distance from Europe and America. Things, however, have taken a very positive direction, better than any more optimistic forecast, probably also due to a propagation that has supported us for once. As the hours passed, the harmony between the operators and the ever-increasing familiarity with the FLEX enabled us to maintain a good pace that satisfied everyone given the significant changes that were made. In the end the 48 hours went by without any particular problems. Flex has proven to meet our expectations and we are commited to expand the station using Flexradio line even more. Having independent RUN and S&P stations using one radio was working flawlessly and allowed us not only to save money, but to reduce third party controlers, cables and most importantly: saved us of many mistakes that could happen during the contest and decrease our score. 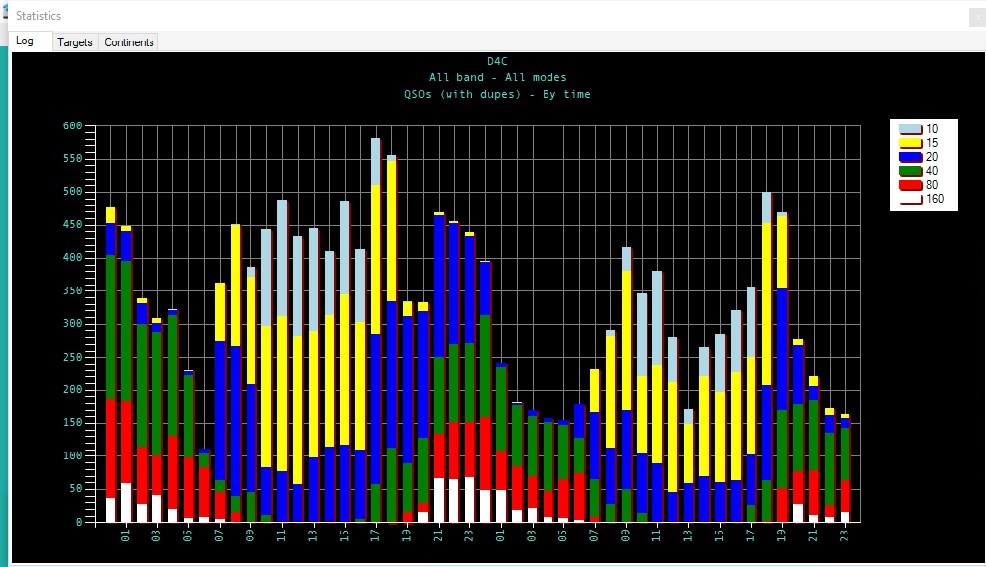 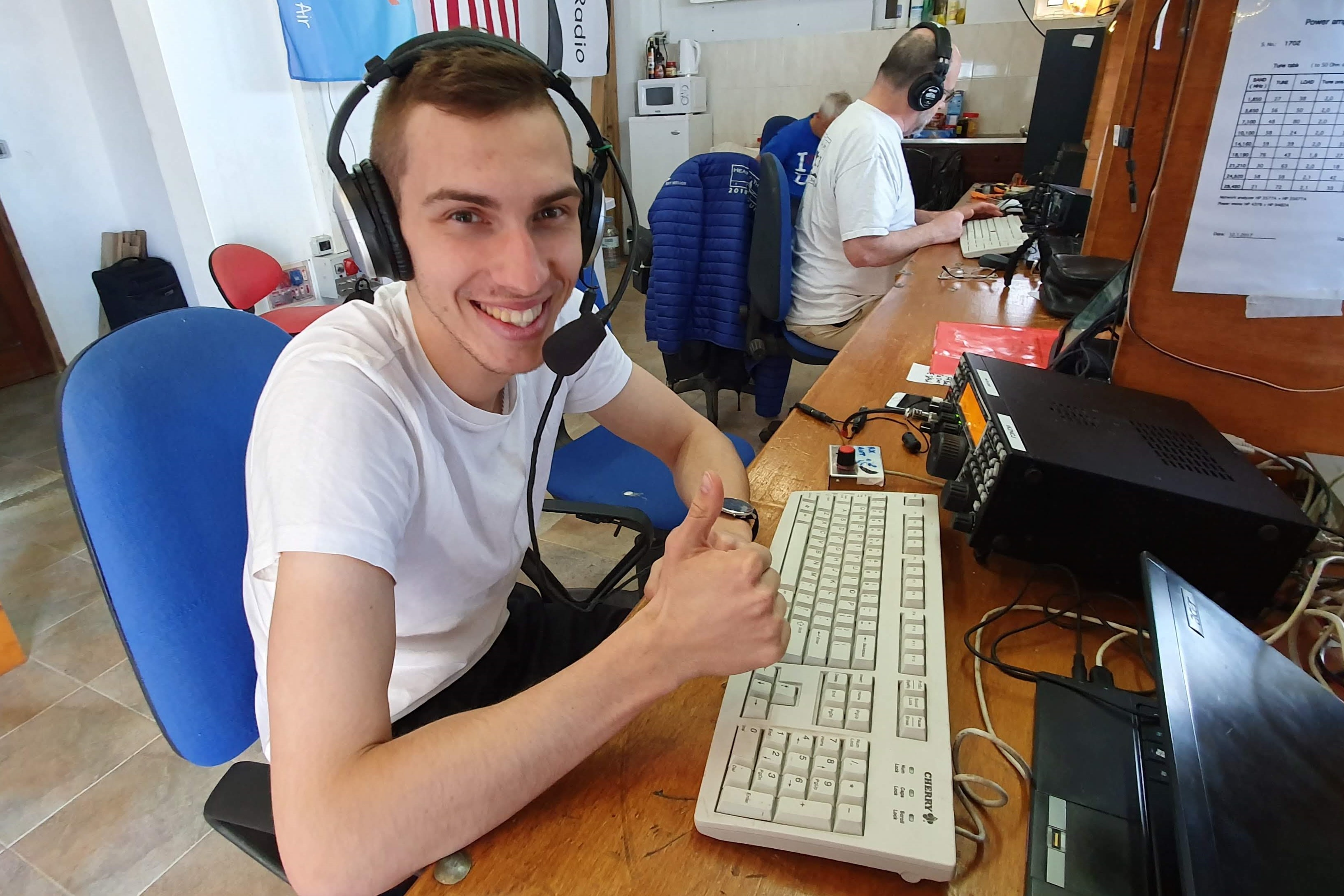