As anticipated in our post of 5th of August, we are continuously working in the project to bring to Cape Verde a 23 cm beacon on 1296.836 MHz that will join our .x36 beacon frequencies family.

HB9BCD Carlo’s current constructions is in the attached picture and consists in:

Oscillator-multiplier at 1296
The 108 MHz Oscillator is build in a cubic box. The quartz is maintained at a constant temperature of 60°C
The multiplier section is built in the two coppoer boxes. At this stage Pout is 200mW
Unwanted frequencies at -70dB

PA unit
Trials with a micro ldmos PTF4001 as amplifier give approx. 14dD of gain each module and a Pout max. between  15W to 20W. 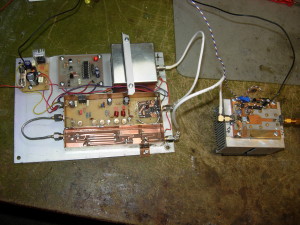 Antenna
2x yagi 16el I0JXX kindly donated by HB9EFK Nick Steinbrücker are available. The have 14.46 dBd of gain each one

Question is, a part pointing one antenna to EUROPE, who could be interested to copy the D4C/B on 23cm?

In Brasil almost no stations are QRV on 23cm. We accept suggestions were to point the second antenna to investigate if it necessaries at all. Otherwise we will put full power to Europe.

Initial ideas was to have 2 different directional antennas, one to Europe and the second to Caribbean area.

For the support on this new project we must thank  HB9BCD Carlo Molteni and  HB9EFK Nick Steinbrücker for the antennas, cables and power divider donation. 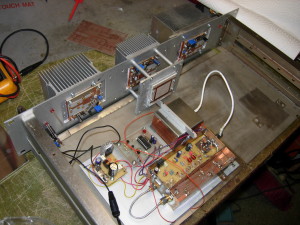 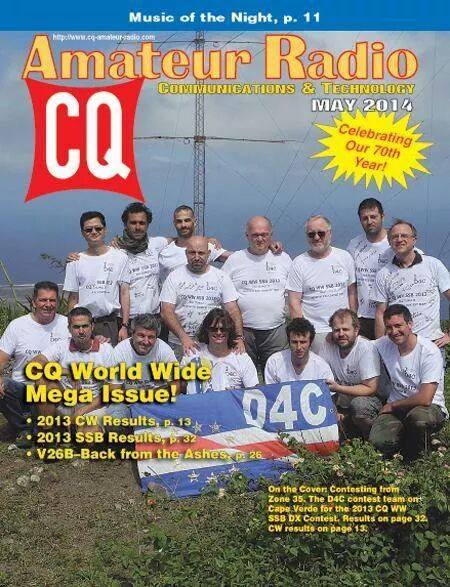 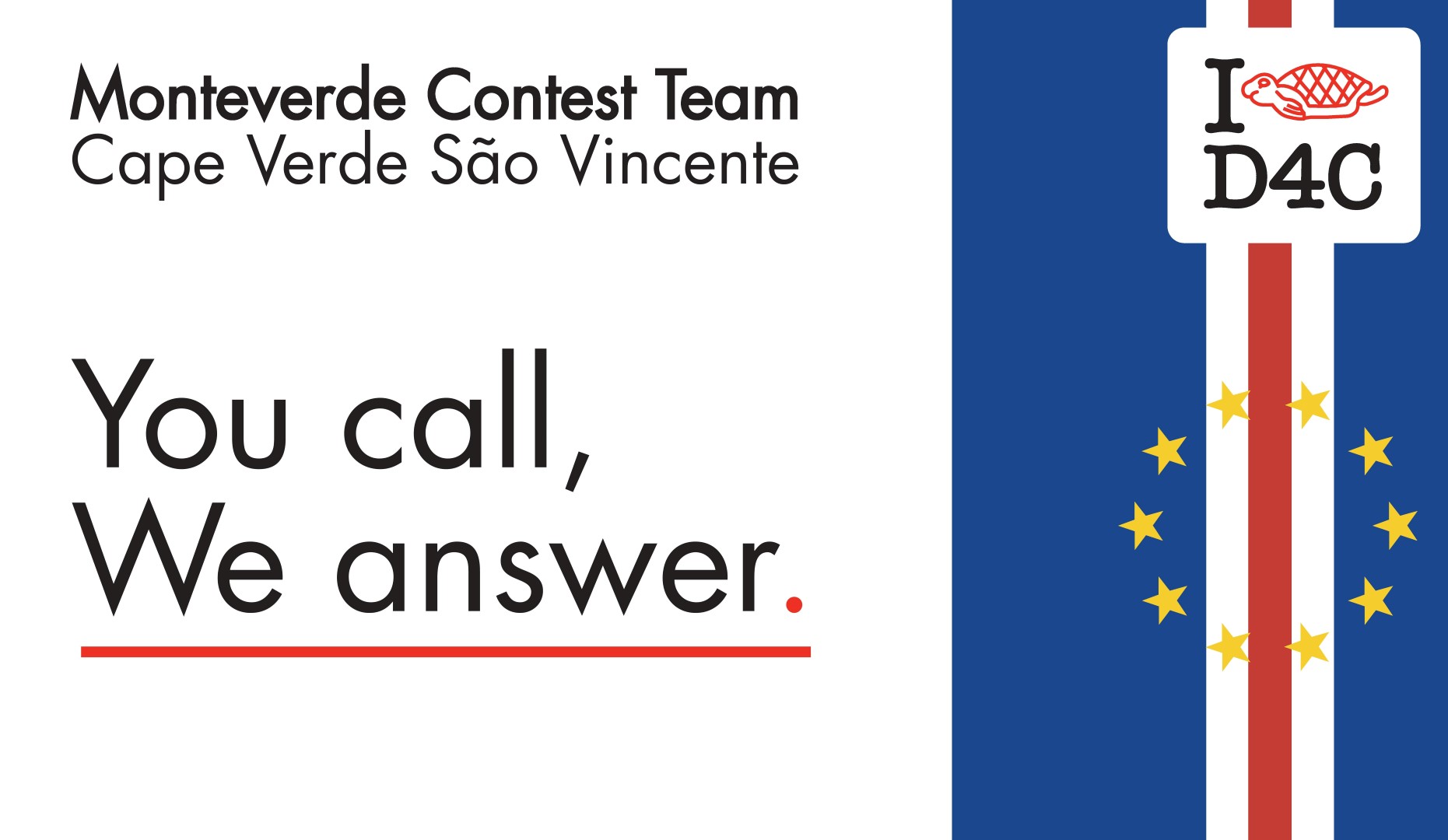 Happy new Year
Year 2018 brought us lot of joy and work both on site and back home in EU as every single year since the beginning of D4C project in 2007 A quick...
by: Andrea
Read this
We use cookies to ensure that we give you the best experience on our website. If you continue to use this site we will assume that you are happy with it.OkPrivacy policy