Year 2018 brought us lot of joy and work both on site and back home in EU as every single year since the beginning of D4C project in 2007. A quick summary:
HF:
-15m towers were rebuilt and two new stacked antennas were installed to EU and NA thanks to #momobeam and #remoteqth hardware
– A new 160m vertical again from #momobeam was erected in place of the existing tower that became to end of life due to corrosion between segments.
Contest HF:
– CQWW SSB We enjoyed a successful join operation with the main actors of PX2A and we enhanced our friendship.
– CQWW CW. A dream came true on both side. For CT1BOH José being able to operate from D4C signing D41CV was life-dream coming true and for ourselves the fact to have such a great operator piloting D4C station was a great honor. As José stated, this is the first time he experience the station is stronger that the operator.
VHF:
The IARU R1 Tropscatter record on 2m band was broken more than twice this year signing D41CV and D4Z.  This effort was carried our on site by Mark EA8FF and a second time via remote with the very system designed and put in service by Mark itself.
TEAM:
The spirit of the team was boosted by the arrival of new two members IK2LFF and EA8FF  whose brought respectivelt lots of energy and technique
But on top of everything we have to thank all of YOU that, contacting us during the contests, motivate us to find new ideas to improve!
CU in contest and HAPPY NEW YEAR!
73 MONTEVERDE CONTEST TEAM
#youcallweanswer 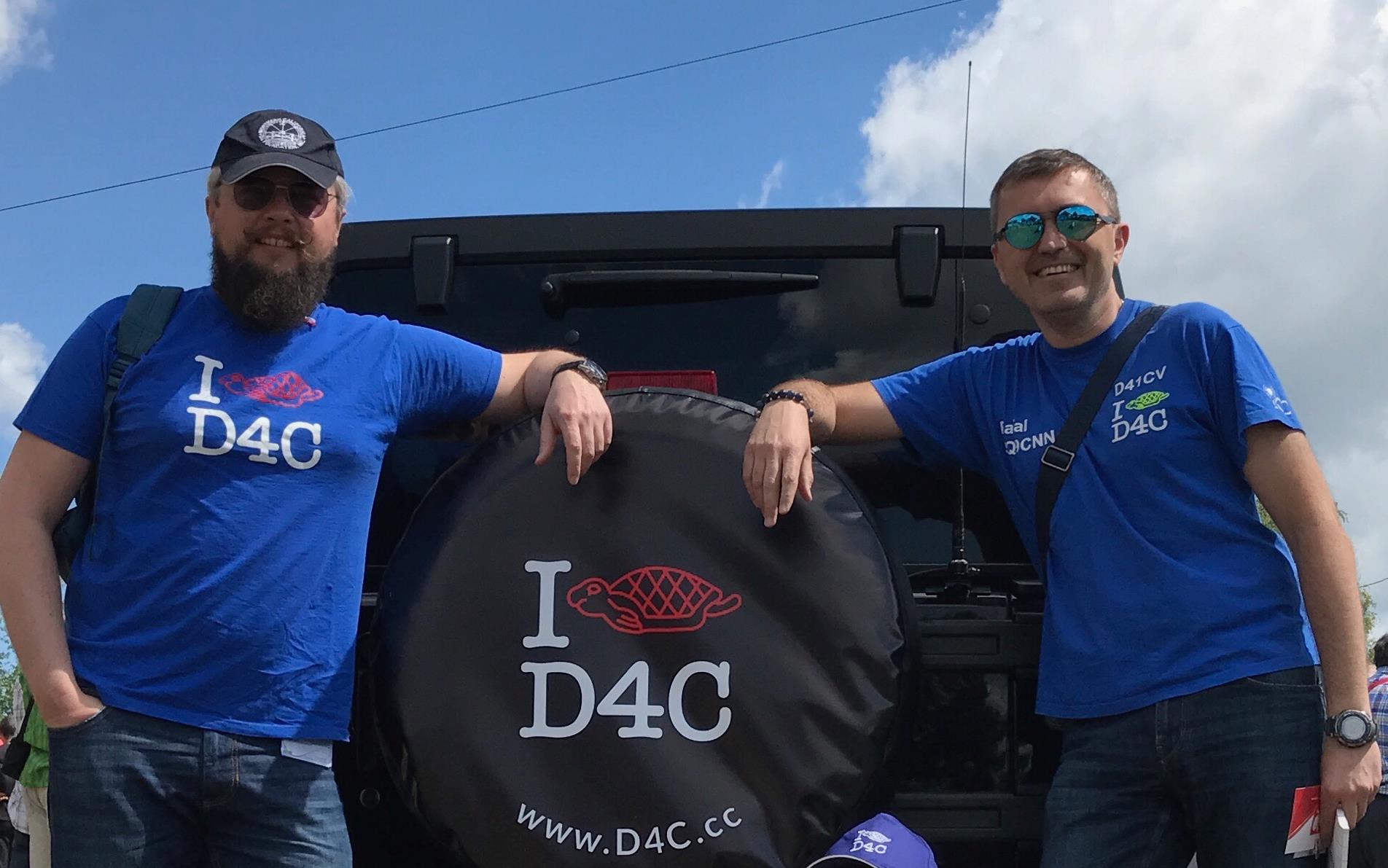 Next Contest activity: CQWW SSB
As D4C contest station has not yet reached its fully operation due to house reconstruction and setup reassembly,  we are however struggling to be in the air during...
by: Andrea
Read this 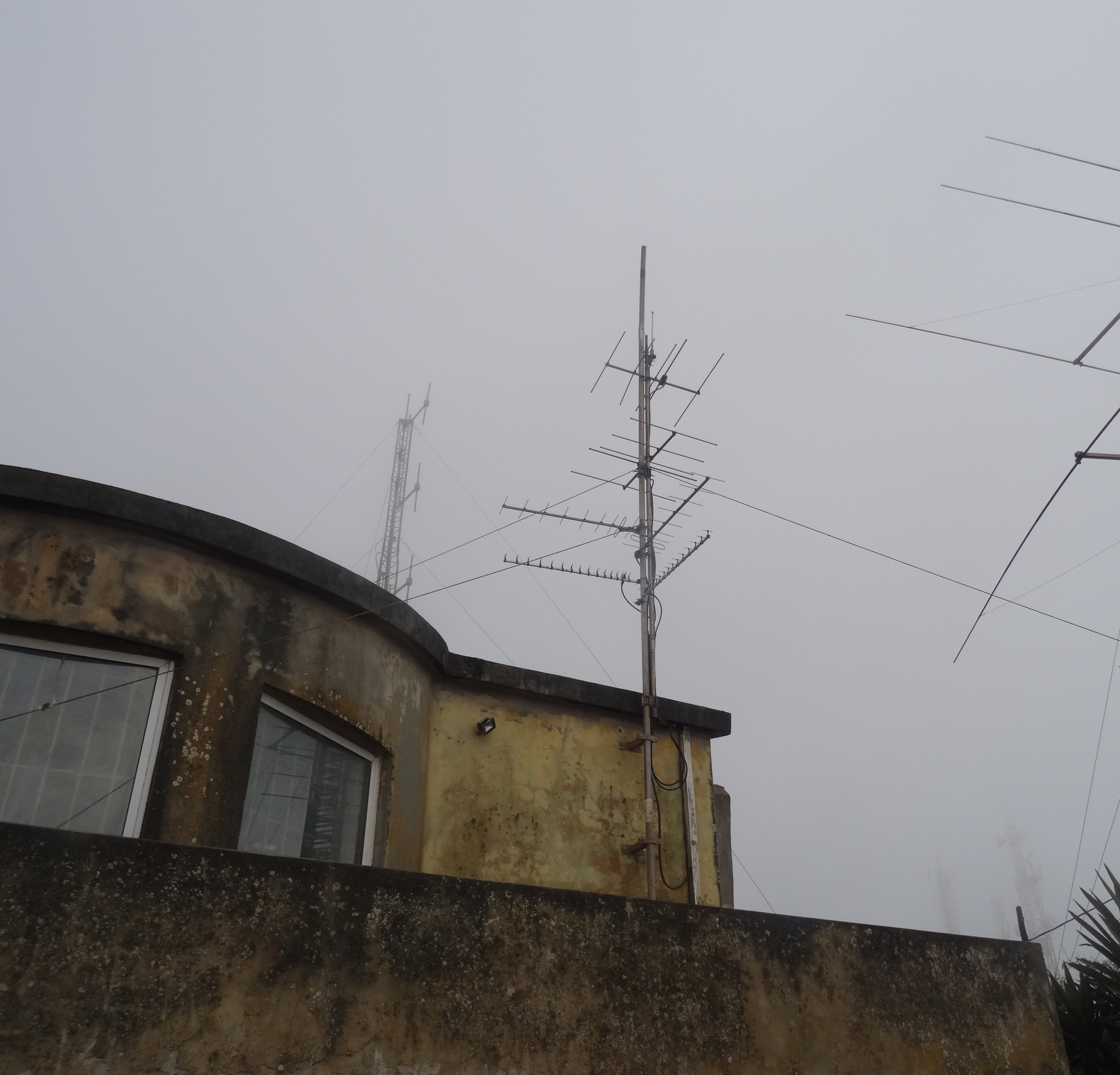 Beacons D4C/B Temporarily QRT and house Roof rebuild
We are sorry not to be able to provide a source of signal to the fellows enthusiast of VHF&up Transatlantic communications Due to a very urgent major Overhaul...
by: Andrea
Read this 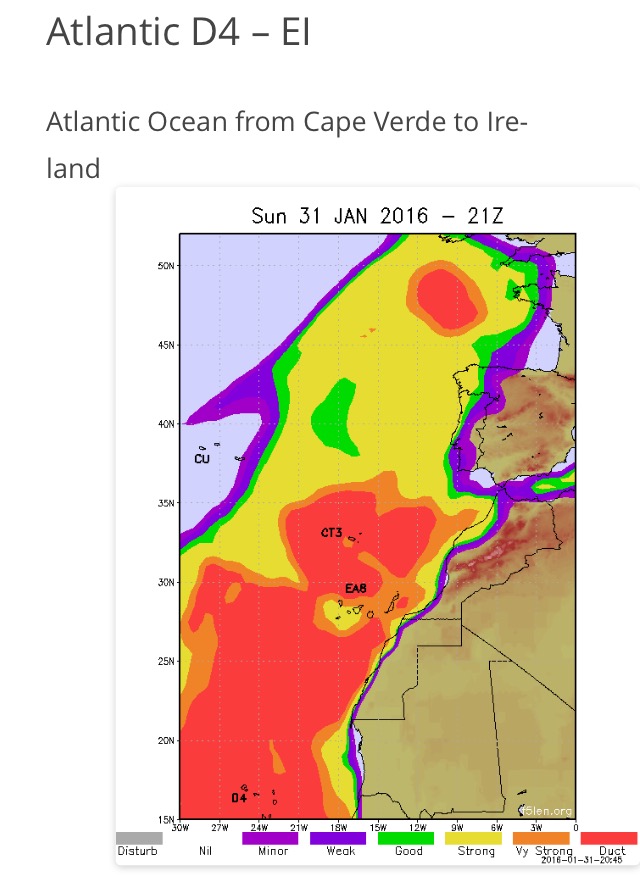 VHF: The season has started: 2m beacon heard in Ireland by EI3KD
As we were monitoring all weekend the efforts of V51PJ and PY1MHZ to try to establish a QSO between South America and Africa on 144 Mhz, , we just received on our...
by: Andrea
Read this
We use cookies to ensure that we give you the best experience on our website. If you continue to use this site we will assume that you are happy with it.OkPrivacy policy